Thirteen members of the Hells Gate Bass Club and 2 guests fished their November Tournament at Lake Fork. The weather was cool and breezy and the rain held off until after weigh in making for 4 days of enjoyable fishing. Lake fork is one of several lakes in Texas where fish from 16-14 inches are ineligible to be weighed in for competition, this is known as the “slot”. Several members through back as much as 25 lb of fish which were in the slot. Fork is known as a Big Bass Lake, but unfortunately none were landed during the tournament.

The December Tournament is shaping up to be a dog fight between McCain & Smith with Bobby Koncak having an outside chance to take top honors. McCain has a 20 point lead over Smith going into December.

The December Tournament will be fished on P.K. on Sunday the 20th, with weigh in being at the temporary ramp at The Harbor at 3.30 pm.

Thank you for your support of our club. 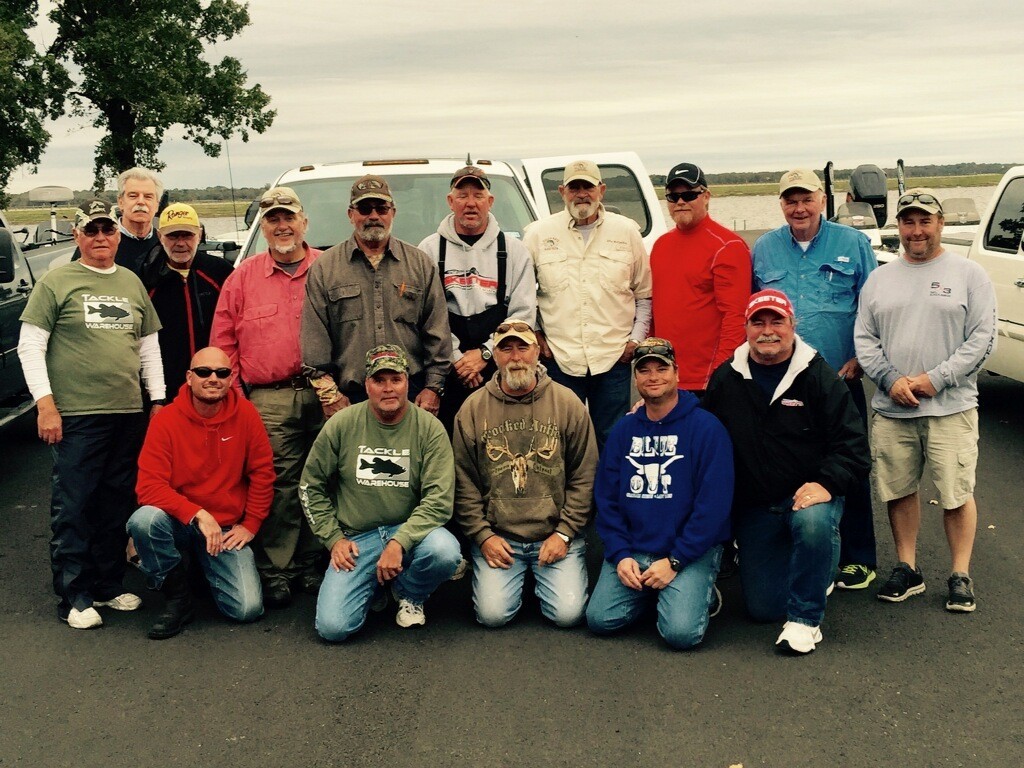